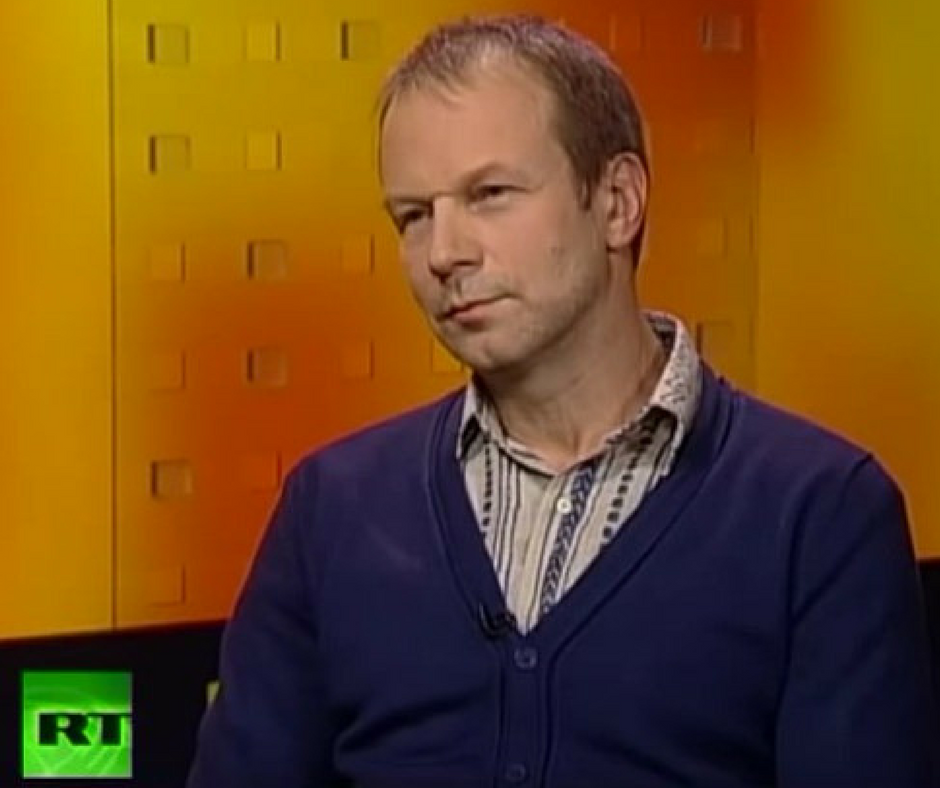 Interesting interview with famous Russian polyglot Dmitri Petrov, who speaks over 30 languages and does simultaneous interpretation in four of them. He can read in 50 languages. He became famous after his tv-program “Polyglot” in Russian TV, where he explained languages in 16 lessons as easy as nobody else did before. Once he learned Hungarian in 2 weeks after a dispute on a box of beer. There are English, Spanish, French, Italian, Portuguese Hindi, and Chinese seasons, all of which you can find in youtube, and lessons are in Russian. My language learning started from these programs and I apply those methods in my lessons. By the way, there is his official Facebook page in English.

And very interesting his TED Talk in Russian

5 language learning tips to start speaking in a week

The Complete Guide to Learning a Language Fast: The Best Ways to Learn a Language in Less Time

12 Ways to Immerse Yourself in a Foreign Language

Manage Cookie Consent
To provide the best experiences, we use technologies like cookies to store and/or access device information. Consenting to these technologies will allow us to process data such as browsing behavior or unique IDs on this site. Not consenting or withdrawing consent, may adversely affect certain features and functions.
Manage options Manage services Manage vendors Read more about these purposes
View preferences
{title} {title} {title}